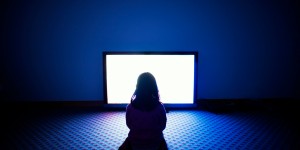 As I was watching the nightly news, I became curious about TV statistics.  Based on research by statistics brain, I found that:

With these statistics in mind, answer the following questions:

There are two warnings from Paul that are worthy of mention:

The 1,480 minutes of TV wouldn’t be so bad if it was healthy and wholesome; however, I think much of it is detrimental to a person’s well-being.

Look at the language Paul used. How much of the 1,480 minutes is captivativing philosophy that can be describe as the “trickery of men, craftiness, deceitful scheming?”