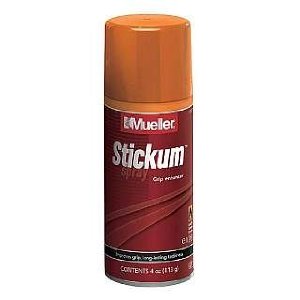 I’ve always enjoyed watching a good game of baseball or football, and the great players who make the game interesting. Frederick Biletnikoff played for the Oakland Raiders from 1965-1978, and he made the game very interesting with his amazing receptions.

Biletnikoff had a skill set that was the envy of many of his football peers, but he also had something else–stickum. He was one of the first players to apply a sticky substance to his hands to improve his ability to catch the ball.

As I was leaving St. Francis hospital yesterday, my thoughts were on two people. Fred Biletnikoff and Catherine Beedles. I know it’s a strange pairing, but there is a distinctive that binds the two of them together–stickum.

After my Dad’s untimely death in 1965, Dale and Catherine were a tremendous help to me. I would walk to the corner of Fredrick Drive and Towanda where Dale would pick me up and I’d ride the leases with him checking the wells. He would have his thermos of coffee and I would have my jug of hot chocolate; and Catherine, her love was a constant with her smiles, hugs, and her encouraging, “I love you.”

My aunt has been the matriarch of the Seymour clan for many years, and her stickum has helped to hold the family together. When a life was fragmenting, Catherine was the force who was present to help piece it back together. The presence of Catherine has been a splendid present to me.

I would imagine that you have an Aunt or Uncle Stickum or some friend in your life who has been a real blessing to you. Have you ever taken the time to write them a note to thank them for all they mean to you? I encourage you to do this and to thank God for this wonderful gift He’s given you; and, when you pray, remember Catherine as well.